Click on the beehive image to view the video "Bees, honey and helicopters!"  (2.54) 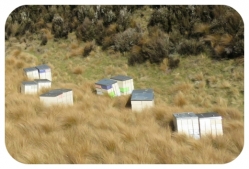 The region of dense manuka bush is landlocked and the only way to transport the 100's of beehives is airlifting by helicopter. 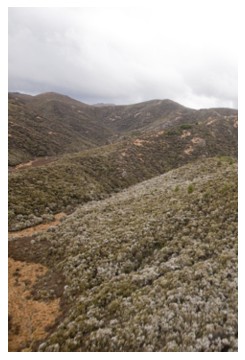 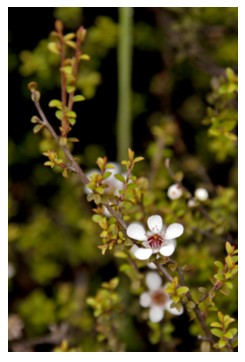