The Trust has a strong relationship with Westervelt NZ, and its parent company, The Westervelt Company based in Alabama USA.  Locally, the NZ relationship has developed mutually beneficial business opportunities with honey and ecotourism.

During 2015 and early 2016, both the Westervelt companies and the Trust have worked together to establish a joint honey business. On 11 March 2016, “Westervelt Owhaoko Honey Limited Partnership” was registered with the NZ Companies Office.

A key objective of the Trust is to create job opportunities for its beneficiaries. 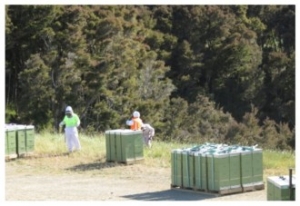 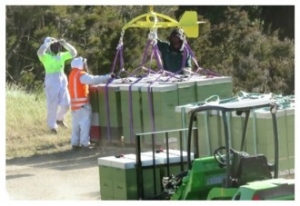 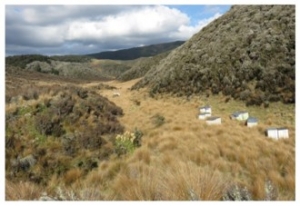 Limited tourism walks have been trialled in conjunction with Poronui Lodge, as has mountain biking. Further examination and trials into ecotourism opportunities will continue during 2016/17.

Helisika operates helicopter charters from a base near Poronui Lodge. It offers a number of services, one of which involves the transport for hunting and fishing trips onto both public and private-owned lands.

While exploring new ways for the Trust to maintain control and widen use of the land, the Trust entered into a new Agreement with Helisika for them to provide helicopter services for Hunting and Fishing, and to only operate hunting during two annual periods of March-May and October-December. 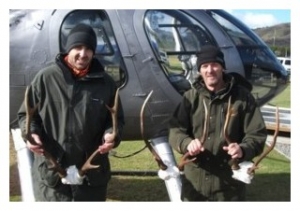 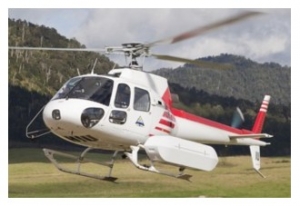 Relationships with other adjoining landowners have grown over recent years to the extent that in a number of cases, significant co-operation is occurring which is benefiting either one, or both parties economically. The Trust is making a concerted effort to strengthen all those relationships.  That effort will continue in 2016/17.