The Golden Hills Hut has significant local history stemming from its usage during the late 1800’s and as such needs to be preserved as a historical place of interest for heritage trail walkers, guests of local eco-tourism enterprises and traditional land owners who currently use the area for annual huis.

In these earlier years, the Golden Hills Hut was used as the primary place of shelter in the area as well as being used as a supply store for the stockmen who worked on the full muster for the Ngamatea sheep station (also referred to in earlier days as Owhaoko).

Ngamatea was the largest sheep station in the North Island at that time, and the hut is still a living example of life for the sheep stockman who lived and worked during that era. 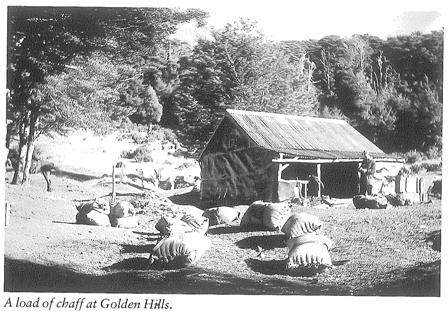 The historical value of the Old Golden Hills Hut is important to the area.  It is a building of significant historical interest and the Trust would like to protect it for generations to come.